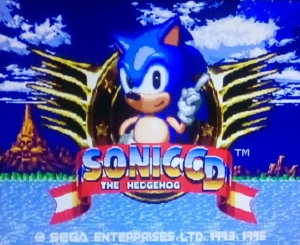 I decided to get the speedy blue hedgehog out the other day. I’m not the best at playing it. I’m lucky if I get fifty rings when I get to the end of the level, half the time. You never know, I may be able to collect 100 rings and get an extra life. Yeah, and hell might freeze over.

I remember when Sonic first came out in 1991. Everyone either chose Sonic or Mario. I, myself, was still playing Mario on my NES. I loved that console. It wasn’t until a number of years later I actually played Sonic the Hedgehog for the first time. Now, when I feel nostalgic, out come Sonic. Out of all the games Sega created, I’d say Sonic the Hedgehog was one of the best ones they did. I know not everyone would agree. But it’s my opinion and I’m sticking to it.

The graphics for the 16-bit game where pretty out there. I believe the term I’m after is a ‘kaleidoscope of colours’. No matter which stage I’m on, there is always something flashing and an array of colour to behold. One of the items that every Sonic gamer recognises are the springs. Those springs either love me or hate me. Depending on what mood they’re in. Yes, I said springs have moods. You haven’t seen those springs viciously propel me into an enemy. Then, of course, there’s the 90’s music. It can be so cringe worthy. But it does make me smile when I hear it. 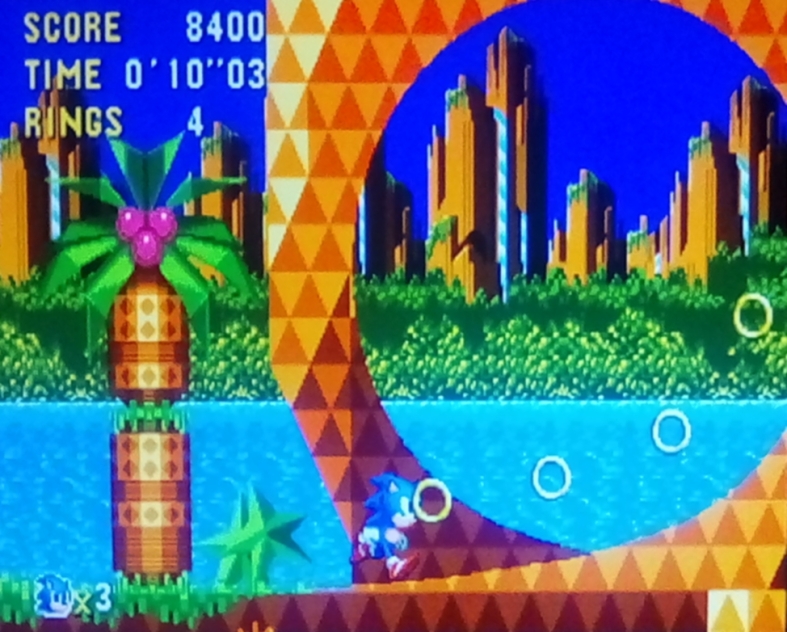 Some of the stages can be super annoying. Especially some of the stages with Dr. Eggman. It’s all fine and dandy, stopping his plans for world domination. But, having to follow him through a maze of tunnels can be a pain, especially when I get myself lost in there. In the later games, Sonic had help with his fight against Dr. Eggman. Some of them included Miles “Tails” Power, Knuckles, Amy Rose and Metal Sonic. I was never too sure about the sidekicks. But I suppose every superhero needs one.

Even though the game play was good, I always found it difficult to keep up where I was in the stage,  he just moved so fast. This made finding the item boxes difficult at times. The ring power ups are always the ones I want to find, probably because they’re the easiest. The invincibility is fab. The shield, not so good. Finding a 1-up is like finding a nugget when panning for gold. And those power sneakers made sonic look like a blur on the screen.

I’ll admit, it’s taken me a while to really appreciate Sonic the Hedgehog in all its true glory. It will always be one of the greatest side-scrolling platform games Sega has created. *whispering* But I still prefer Mario, shhh. 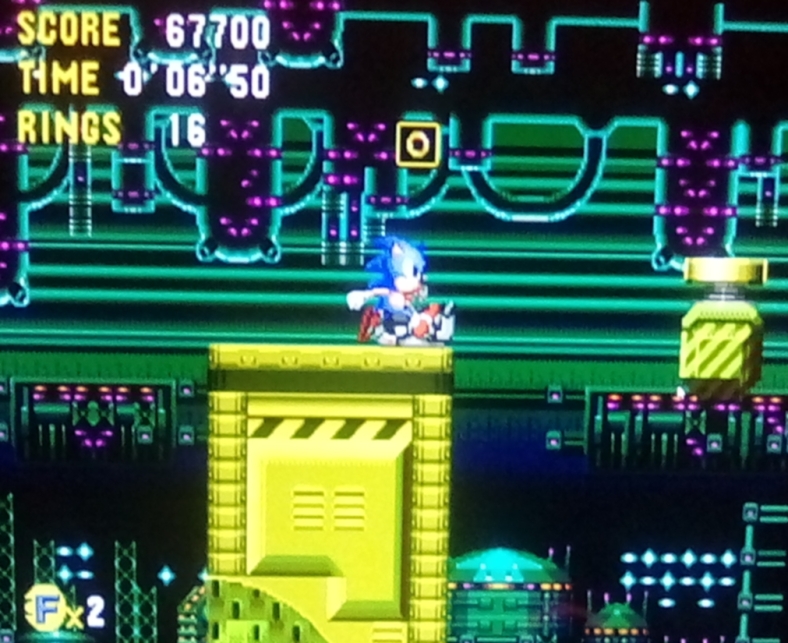