I had it all worked out. I was going to complete Assassin’s Creed Odyssey and Red Dead Redemption 2. Then write a review on both of them. That really was the plan. And, what happens? A beautiful, squishy, purple dragon came on the scene. You know the one I mean. That little plucky fire breather, who charges at monsters ten times bigger than him. That purple dragon who can’t fly, but glide. Unless he’s doing a speedway challenge. You guessed it, Spyro Reignited Trilogy came out. Ever since I installed the game on my PS4, I haven’t been able to stop playing it. I brought the games when they first came out, in fact I still have them. So, playing the reignited trilogy was like reliving my youth. I can honestly say, I’m in my element. 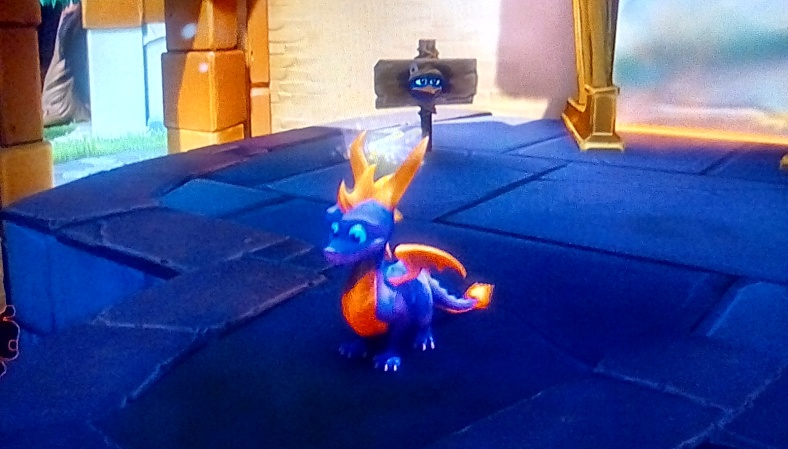 Look at his squishy face.

I’ll be honest. There have not been many times I been able to say that I’ve got more games than I can cope with to complete. Usually its complete one game in enough time before the next one comes out. Not this time, nope. AC Odyssey came out October 15th 2018, RDR 2 came out October 26th 2018 and Spyro came out November 13th 2018. Which seems spaced out well enough, but making the decision to play Red Dead Redemption before playing Red Dead 2 is what put a huge spanner in my plans. 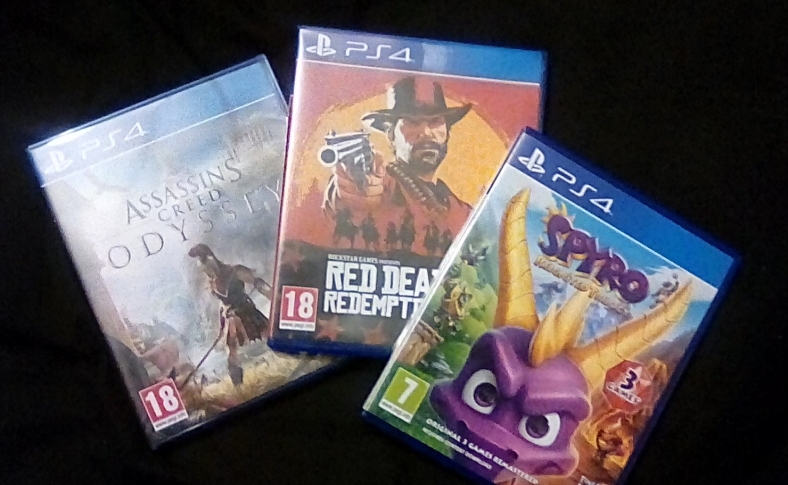 You know what? I wouldn’t have it any other way. Red Dead was an amazing game and was worth causing myself such disruption. And, hey! I’m a gamer. I can’t say that if I haven’t got a game to play. Right now I’ve got two games to focus on after I’ve fully completed all three games on Spyro. But, then there’s new games coming out soon. Including Just Cause 4 and Resident Evil 2. Looks like I better get my skates on. I’ve got reviews to write, after all. Better get back on Spyro.

6 thoughts on “Too Many Games, Too Little Time”